Second edition of the Autumn School 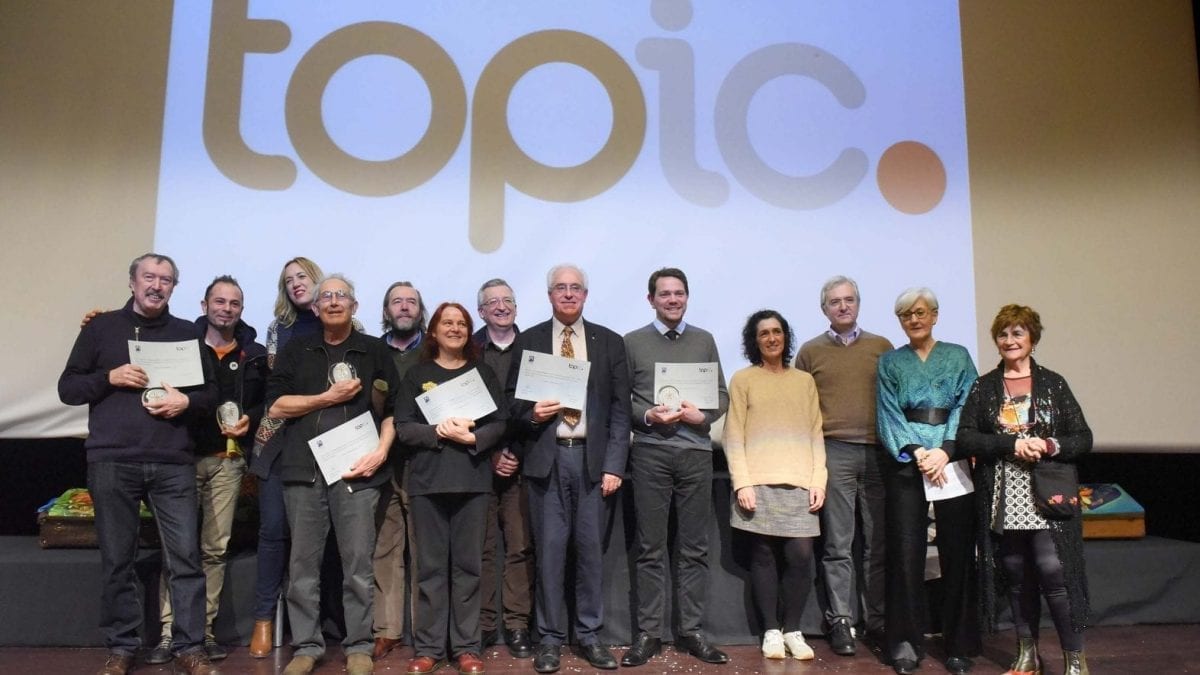 Yesterday the 35th edition of Titirijai finished with two indoor and one outdoor shows. Precisely one of the indoor shows was the winner of the prize of the children’s jury, Michele Cafaggi with his “The man of the rain”.
This year about 8,300 spectators have seen the 17 shows that made up the Festival’s programme, a beautiful number for a town in which thirty-five years ago the puppet was a great unknown.
“It has been an excellent Titirijai, although the weather has not accompanied us since we have suffered from the inclemencies practically from the first day”, says the director of the Festival, Idoya Otegui. But neither the cold, nor the rain, nor even the snow that has been seen this year have been a trouble for a faithful and dedicated audience. “I know that it sounds very topical to say that it has been a success and that everything has worked perfectly, but it has been that way. We are privileged to have an audience like ours, which never abandons us, repeats and congratulates us year after year; with some school children who visit us enthusiastically and participate in everything that is proposed to them; with some puppeteers who come enthusiastic year after year because they know that they are always well received and applauded … ”

Complementary activities
In this edition there has also been another series of activities that complement the Festival and are held in parallel to it, as is the case of the gatherings that are called “Chatting with”. “Every night, after the adult show, in the ambigu of Topic, there was the possibility of chatting with the puppeteers protagonists of the day in an informal and relaxed way, to learn a little more about their work, their difficulties, how they choose the themes, the techniques they use, the music … “says Encarni Genua, from Txotxongillo company, who has been involved in the Festival since its inception.

This year, and for the second consecutive year, UNIMA Euskalherria and the TOPIC of Tolosa organized the Autumn School with a course of contemporary animation of objects, figures and images, in which artists of different disciplines have been able to participate: dancers, plastic artists, dramatists , all of them under the baton of master puppeteer Joan Baixas.

Also in this 35 Titirijai there have been some well-deserved tributes to those companies, people or entities that have contributed to the profession. The honorees in this section have been: La Tartana Teatro, for its 40 years of puppetry life; Rocamora Teatre for its 35 years transiting paths with its puppets; the Artez Magazine, which has been covering the performing arts for 20 years; Joan Baixas, a master puppeteer linked to the festival and the Topic and the Puppet Festival of Charleville-Mezieres, a classic festival and an inexhaustible source of puppeteer knowledge. All of them were honored at the Topic theater and given a commemorative diploma. There were present, among others, the Mayor of Tolosa, Olatz Peon and the Mayor of Charleville-Méziéres, Boris Ravignon.

Finally, another of the novelties linked to the Festival has been the inclusion in its program of the workshop … bizitzEKO !, organized jointly with the Department of Environment of the Provincial Council of Gipuzkoa. A novel workshop, aimed at a school audience, which it is focused on recycling and which is already in the sights of cities such as Madrid and Seville. “It was a unique experience because we started from an idea designed and created from Topic that we did not know how it was going to work since it was the first time we were launching an initiative of this kind,” says one of its leaders, June Gerriko, technique of the Topic pedagogy department. 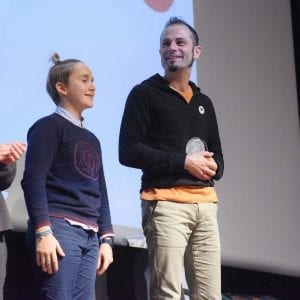 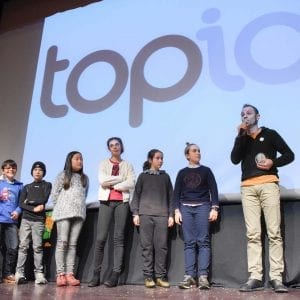 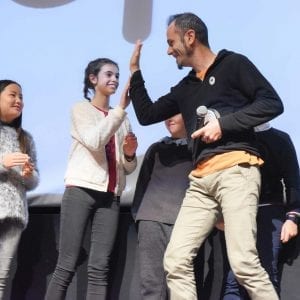 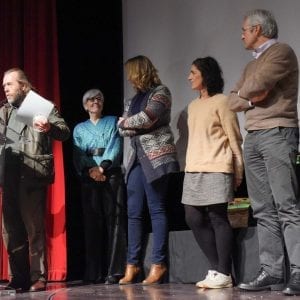 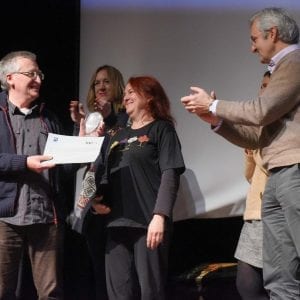 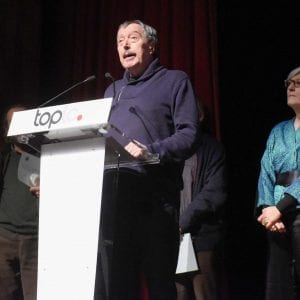 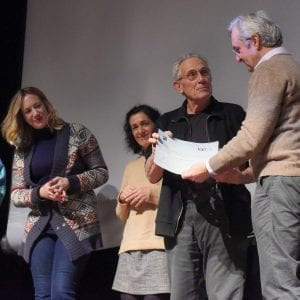 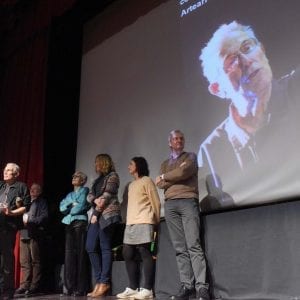 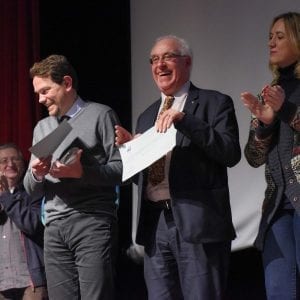 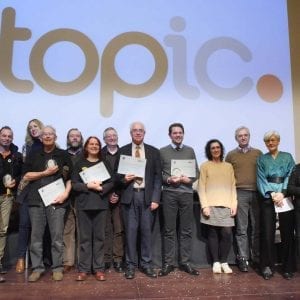