CIT or Centro de Iniciativas de Tolosa (Tolosa Initiative Centre) was founded on 23 May 1967 as a private non-profit-making cultural association which aimed to promote and foster culture and knowledge in the town of Tolosa. In 1994, it was declared an Association of Public Usefulness.

Throughout its long history, the association has managed to involve thousands of local inhabitants in its activities. Working on a voluntary basis, these people have carried out all types of work, from very simple tasks to extremely complicated undertakings involving much responsibility, all with the aim of ensuring the success of the centre?s various projects. Thanks to their generosity and hard work, CIT has won a number of different prizes, including the Spanish First Prize for Tourist Initiative Centres in 1970 and the Basque Country Tourism Award in 1989.

Since its foundation, CIT has played a key role in Tolosa’s culture life, and during its early years, the association was responsible for organising the majority of the cultural events and festivals that took place in the town. For many years now, however, the centre has focused its efforts on events of a markedly international nature, or those which have something new to bring to our country’s cultural scene.

The Choral Contest of Tolosa that in the year 2018 will celebrate its 50th anniversary is one of the most important choral competitions in the world, an importance that is guaranteed by its belonging to the European Grand Prix of Choral Contest, Contest of Contests that gathers the 6 European contests most prestigious in France, Italy, Hungary, Bulgaria, Slovenia and Euskadi (Tolosa). The importance of the Tolosa Competition both in the diffusion of Basque choral music and in its development is public and well-known, nowadays it is not strange to hear people singing in Basque anywhere in the world. He was creditor in the year 2011 of the UPV Award – Orfeón Donostiarra 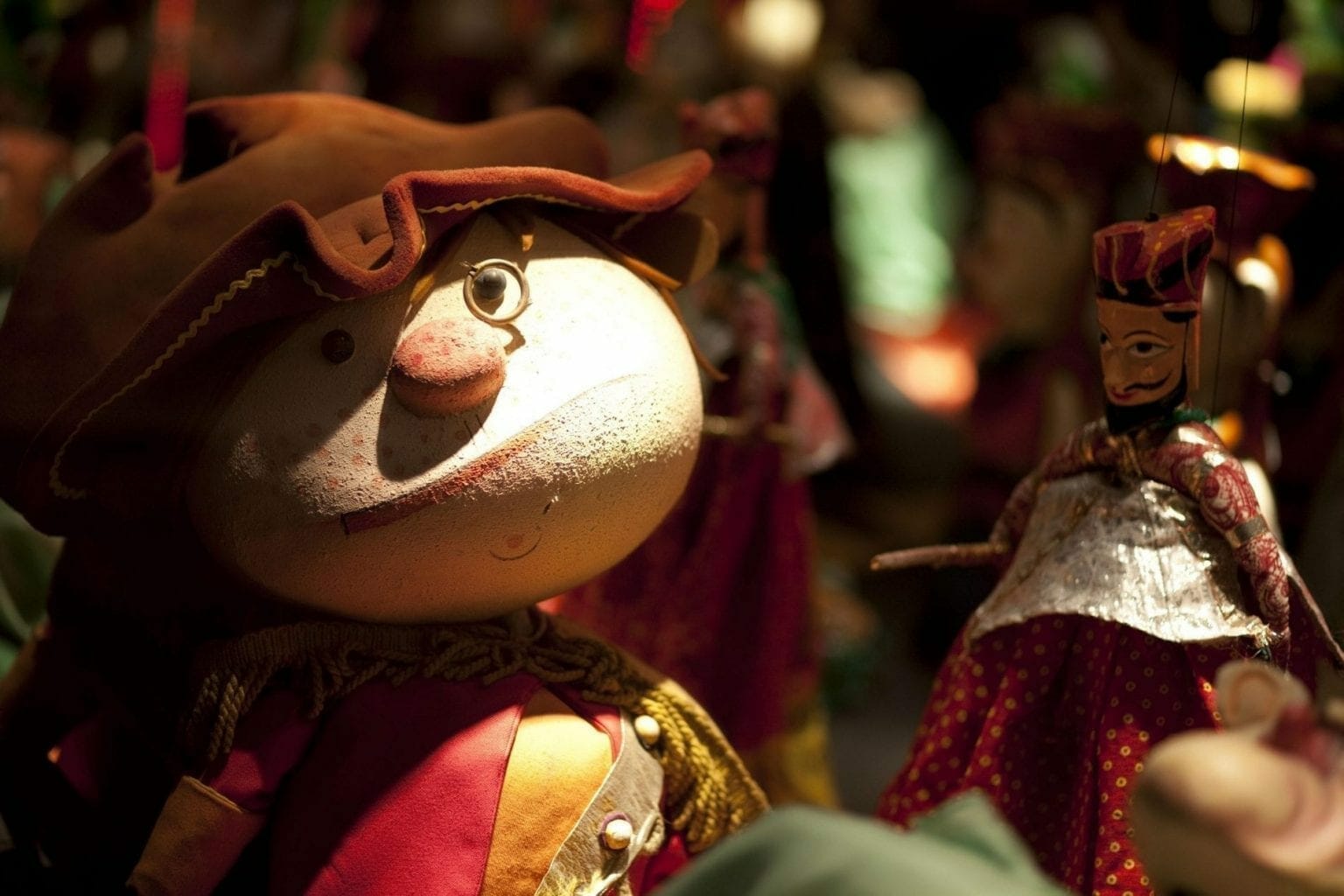 The Titirijai Festival in its 35 years of existence is a festival considered a benchmark in the field of puppetry. Dedicated fundamentally to the infantile public although not exclusively it has a clear vocation to inculcate in the smallest ones its love by the theater while it collaborates in the development of its critical spirit.

To celebrate its 25th anniversary, CIT worked in collaboration with the local council to set up a permanent exhibition-museum of open-air sculptures, which is designed as a gift to the citizen’s of Tolosa. This urban collection currently includes sculptures by Jorge Oteiza (Triángulo Square), Ricardo Ugarte (Provincial Archives), Nestor Bastarrechea (Emeterio Arrese), Anta (Arramele Bridge) and Tomas Hernandez Mendizabal (Bullring). 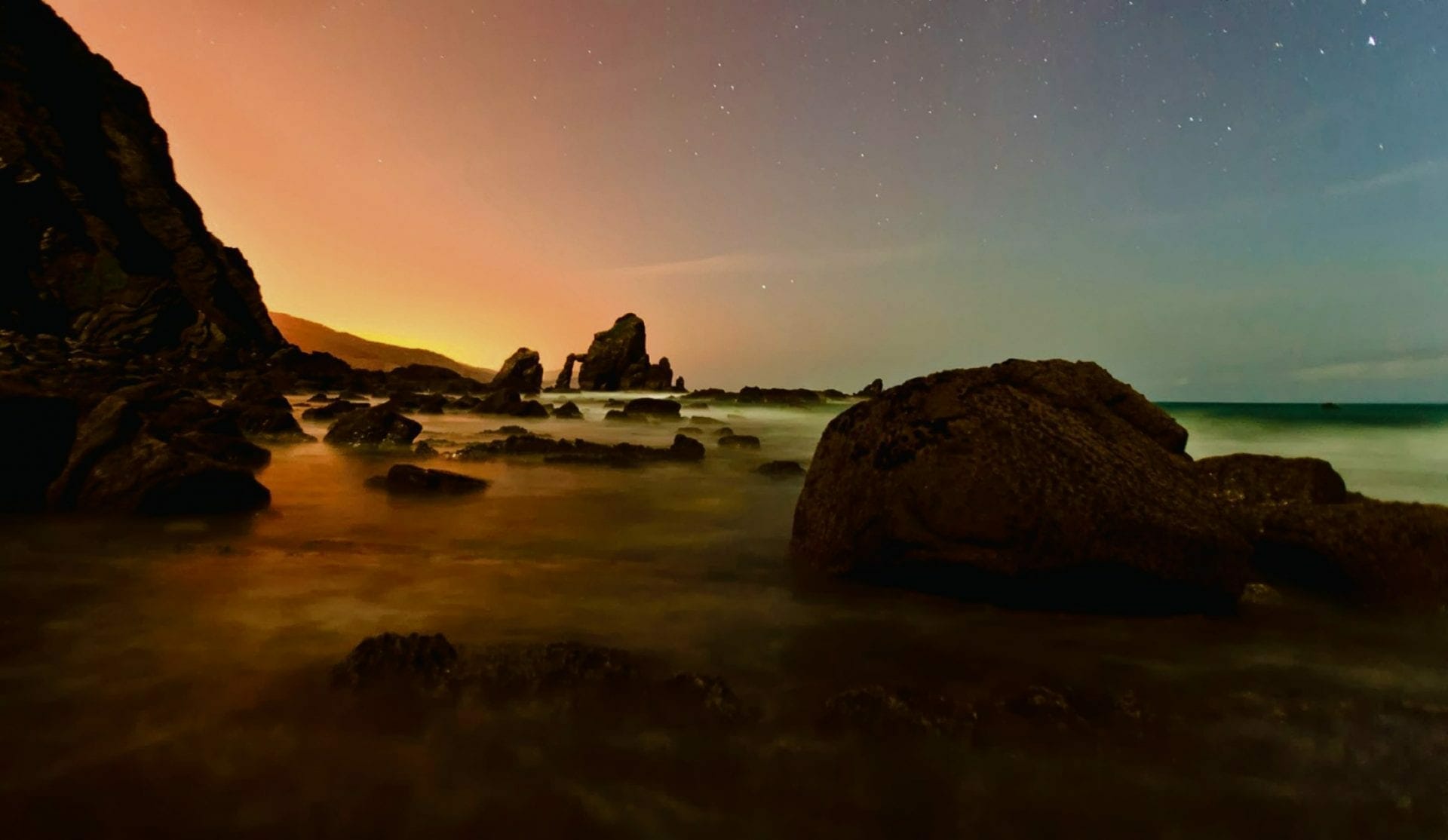 The TOPIC, the last major project of the CIT, is the International Puppet Center of Tolosa, a 3,600m2 center dedicated to the dissemination, conservation of heritage, research, training and education, around the world of the puppet. A unique center in Europe, which in its 7 years of life has established itself as an international benchmark and has been the recipient of numerous awards such as: National Theater Award ASSSITEJ (2010), Special Mention Basque Tourism Tourism Awards (2011), Silletto Award granted by the European Museum Forum (2012), Ibero-American Award for Education and Museums (2013) Golden Cascabel of the ONCE (2013), Rosa Mª García Cano Award (2014) Silver Pelegrín Award (2015) and the Galicreques Award (2016) 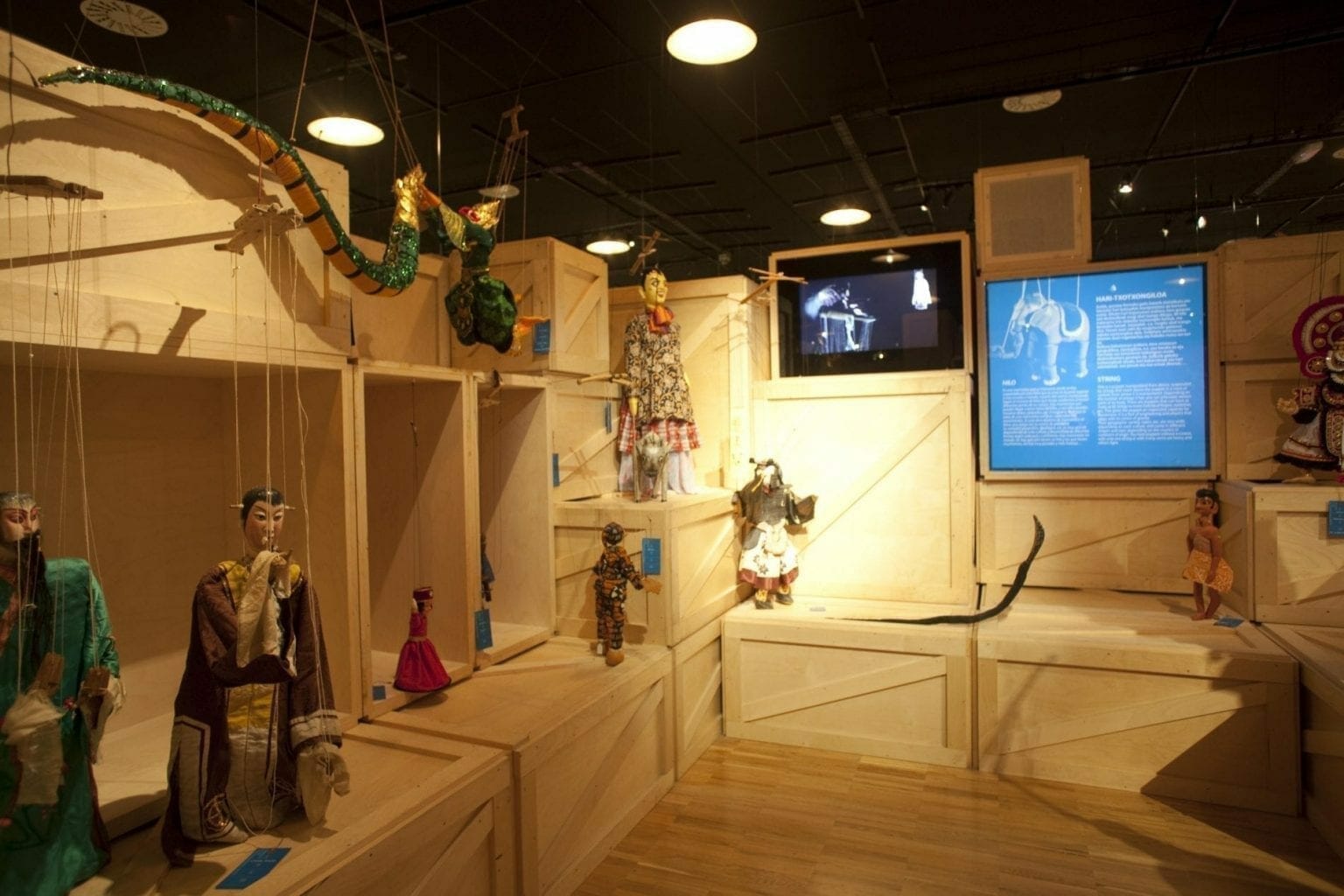 he town of Tolosa was officially founded in 1256 by Alfonso X the Wise, although people had been living in the area since ancient times. The first references to the settlement date from the year 1025.

Ever since the Middle Ages, Tolosa has been an important commercial centre and a bustling hub of travellers and traders.

More recently, it was known for its thriving paper industry and was the capital of the province of Gipuzkoa from 1844 to 1854. It is situated in the centre of that province, 25 km from San Sebastián, and currently has around 18,000 inhabitants.