HOMAGE CONCERT TO THE CHORAL CONTEST FOR ITS 50TH ANNIVERSARY 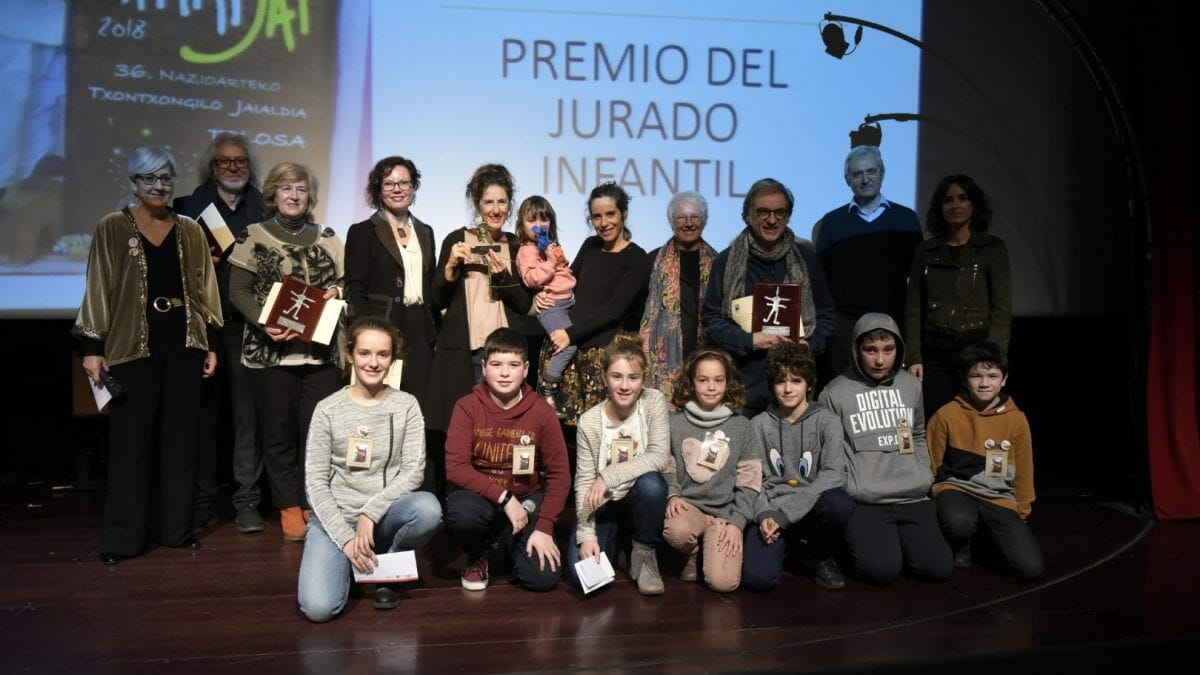 Nineteen have been the companies that have shaped this year’s Titirijai program. A total of 37 performances in Tolosa, to which have been added 14 divided between Sestao, Ordizia, Eibar, Donostia, Pasaia and Orio. The last town is a new addition to the circuit that annually receives shows from the Festival.

Around 8,700 spectators have seen this year the 18 shows that made up the Festival’s program; 1,800 have corresponded to the Gipuzkoa circuit and 900 to those attending the street shows, seven in this edition. The shows opened to the public, apart from those programmed for centers, the number of spectators has grown by 14%

Regarding schoolchildren, this year the festival shows have been followed by 4,054, from 30 centers in Gipuzkoa. “It’s a public pleasure. Most repeat more than a year because they are centers that work with us throughout the school campaign and that faithfully come to the Titirijai, “says Karmele Cruz, one of the responsible for the area of ​​pedagogy of the Topic.

Also the sessions for adult audiences have been endorsed on this occasion. “This year we have had a greater number of public in these shows and, therefore, the gatherings have been more alive. It is also true that we have once again organized the Autumn School of UNIMA within the framework of the Festival, and also, with a resounding success of participation, which has made possible that these sessions of the 22:00 hours have been increased in the number of spectators “, adds the Festival Director, Idoya Otegui.

One of the novelties of this year has been the installation of the truck and the urban bus in Euskal Herria Square. A family of puppeteers from Italy, Teatri Mobili, have achieved that hundreds of families have passed through their new shows, despite the fact that the designed space could not exceed 35 spectators per show.