WE CONTINUE WITH THE SHOWS FOR ADULTS UNTIL FRIDAY 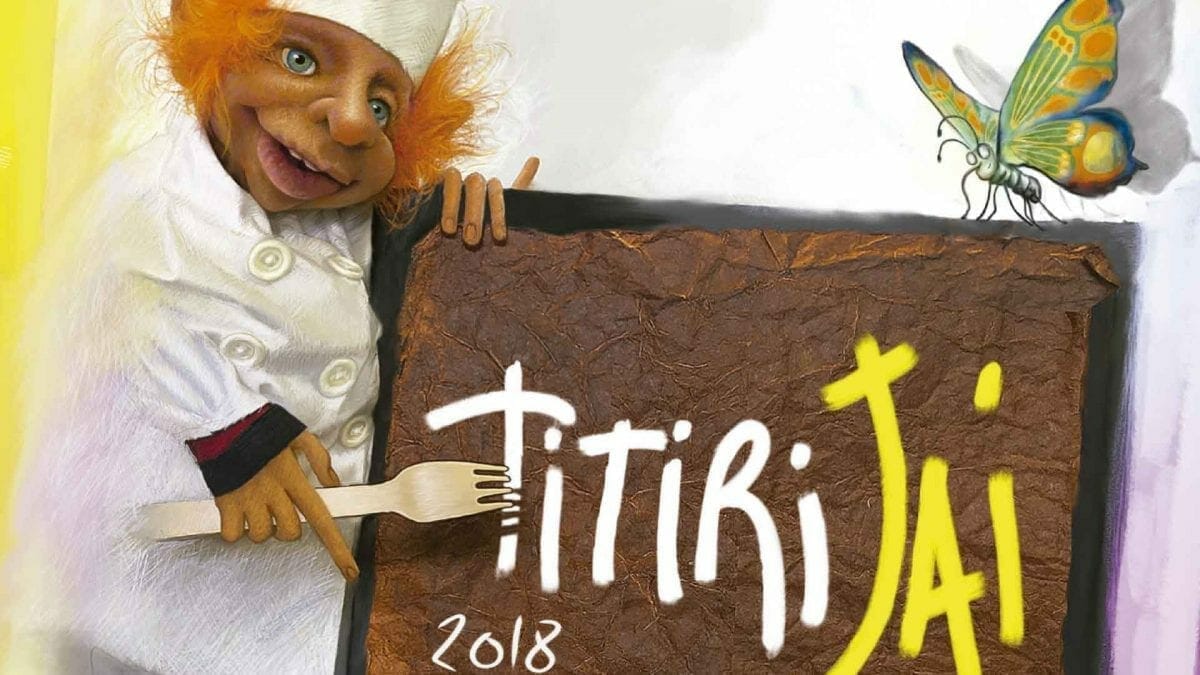 The echoes of the fantastic choirs that have participated in the 50th Tolosa Choral Contest are still in our ears and we feel the smell of the tasty beans that were cooked during the last weekend in the kitchens installed in the Triangle. Weekend that has had a great significance for us, not only because since last year our Association, CIT, is part of the Brotherhood of the Bean – hence perhaps the poster of this year’s Titirijai, a poster that links two Tolosa identity marks: Gastronomy and Marionettes-, but also because during that weekend the Twinning between Charleville-Mézières, a city considered as the World Capital of Puppet Theater, and Tolosa became official.

Our relationship with Charleville comes from very far away. A twinning that has its starting point in the Puppet, but that has much more content since it is not focused only on the cultural field, but also on the industrial one. We hope and trust that this relationship of brotherhood will be very fruitful for all the people of Tolosa.

What we are sure of is that this twinning will fill with joy, wherever they are, two people who today are no longer among us and we have in memory at this great moment for Titirijai and for the TOPIC. Miguel Arreche, who left us 5 years ago, and Margareta Niculescu, who left us this past summer and who has helped us so much in our becoming puppeteer and in our relationship with Charleville!

With this wonderful starting point, we look forward to a new edition of Titirijai, in which the Marionette Festival of Bilbao also collaborates, linked to ours since last year, in order to make the most of our efforts and bring the best for our audience. Both festivals we want to be a living sample of the motto of UNIMA “Together we create the movement” Tolosa and Bilbao – Bilbao and Tolosa together “create” the Basque puppetry movement with the aim of promoting and improving it year after year.

In this effort to improve for our puppeteers, once again we have organized the Autumn School for professional marionettes from UNIMA Euskal Herria, the Basque Government and, on this occasion, with the collaboration of UNIMA International. A Course in which we will have the MASTER Fabrizio Montecchi and students from all over Europe.

For a week Tolosa, Bilbao, Euskadi, with permission from Charleville, will become the European Capital of the Puppet.

Welcome Puppeteers and let the magic of your puppets floods our hearts! 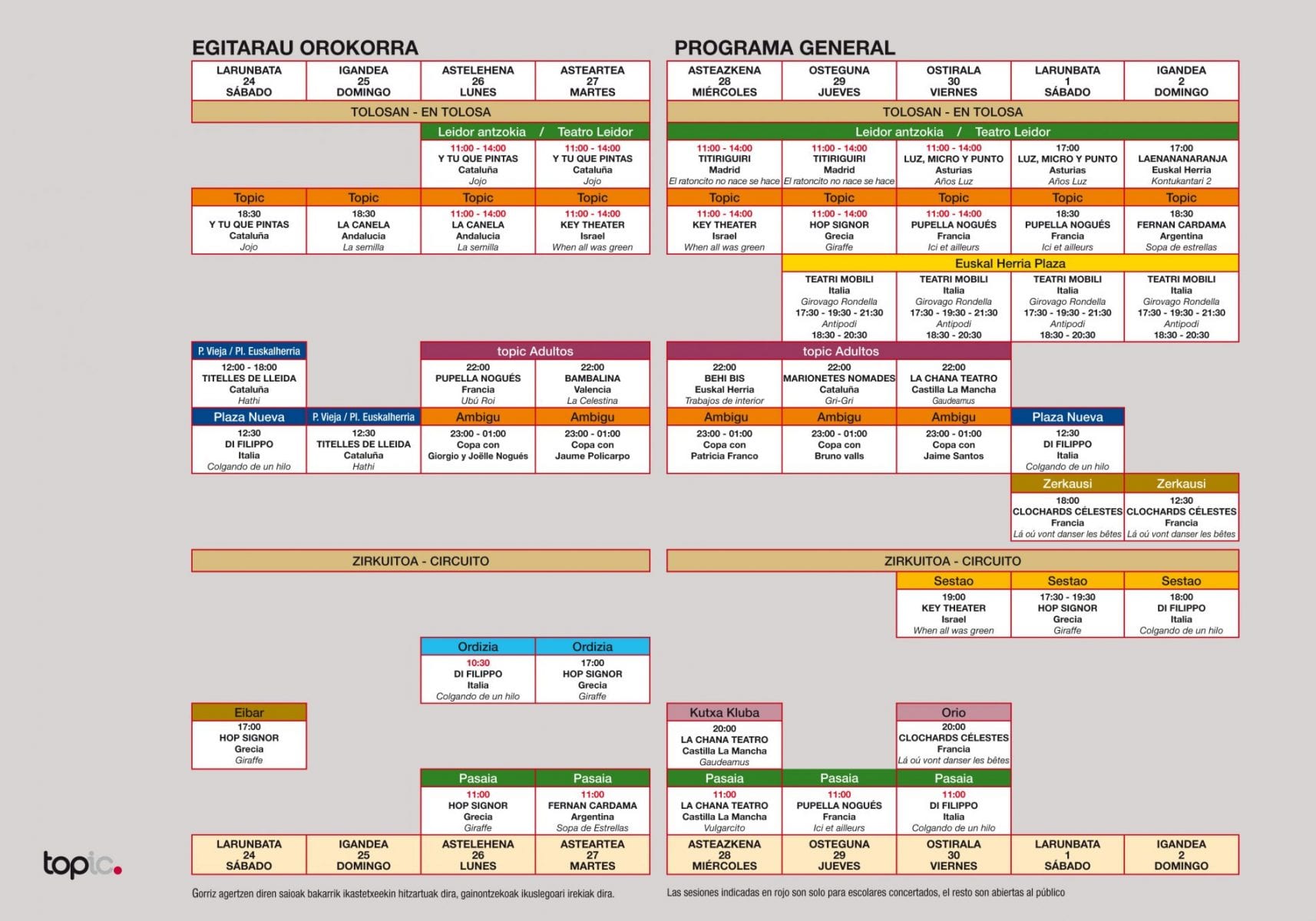