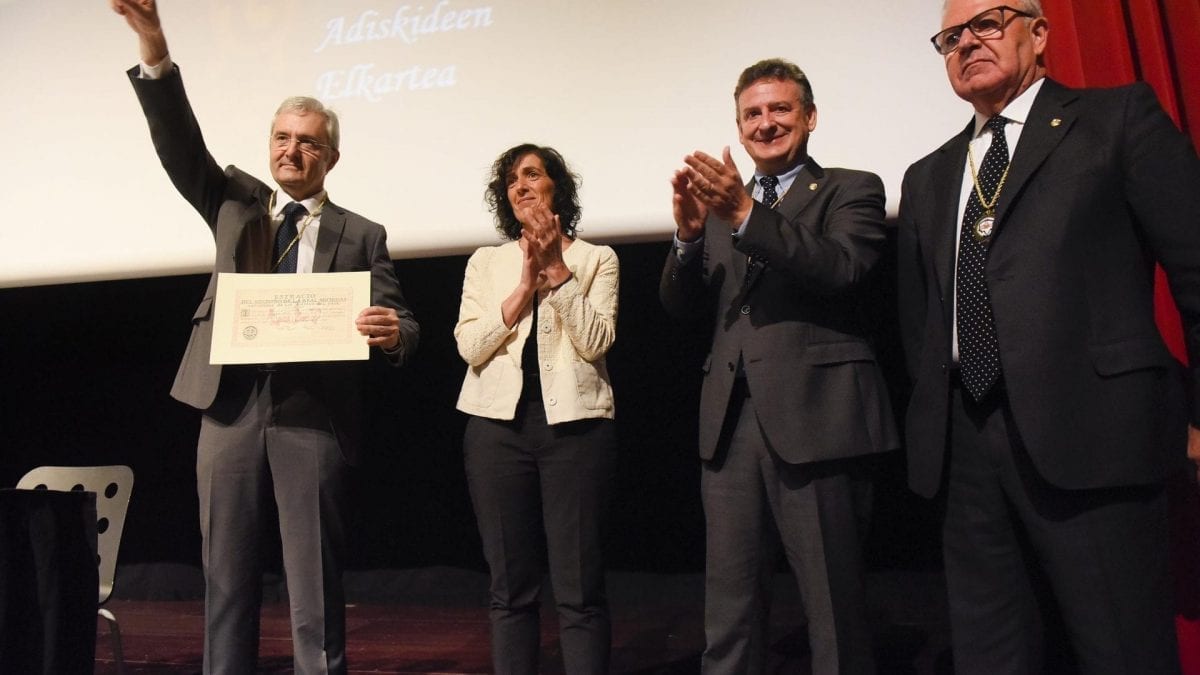 Last November 1, at 12.00 noon, at the Topic Theater, CIT was presented with the Diploma that accredits him as a collective friend of the Royal Society of Friends of the Basque Country. The Mayor of Tolosa, Olatz Peón, the President of the Bascongada, Juan Bautista Mendizabal and Ander Letamendia, Numbered Friend, who was in charge of delivering the diploma to the President of the CIT Julián Lacunza, were present. During the act, the choir of the Czech Republic “Prague Philarmonic Children’s Choir” performed. 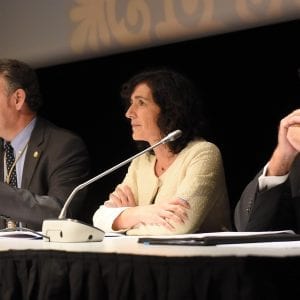 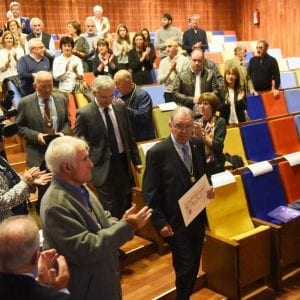 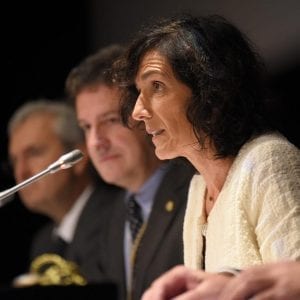 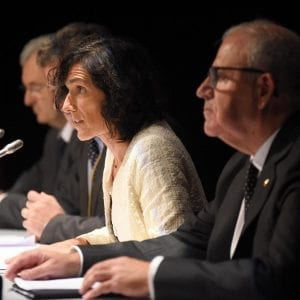 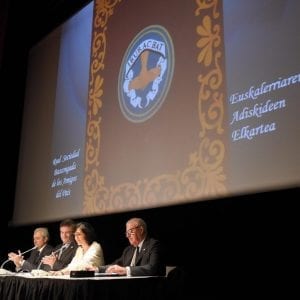 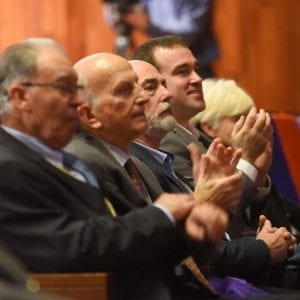 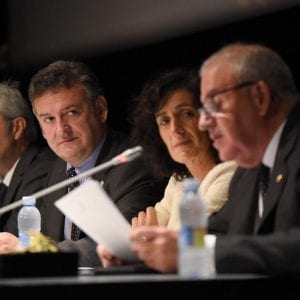 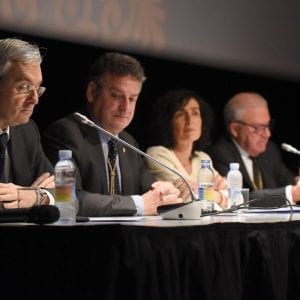 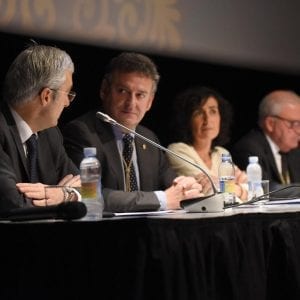 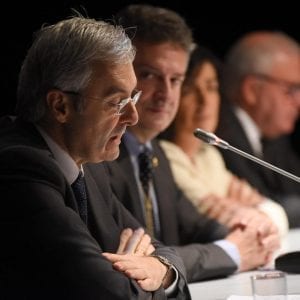 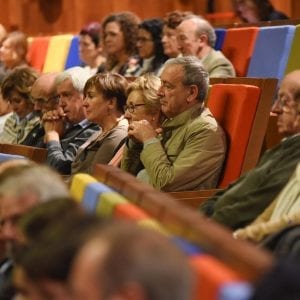 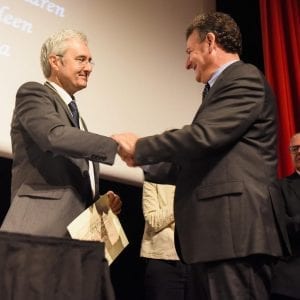 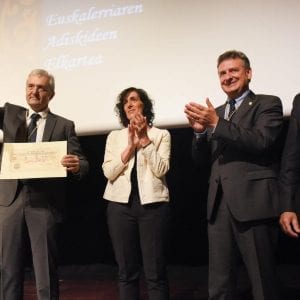 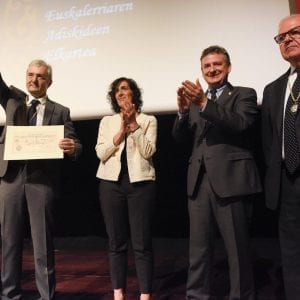 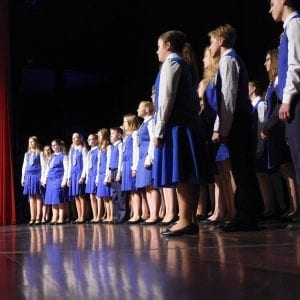 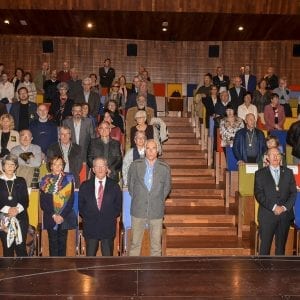 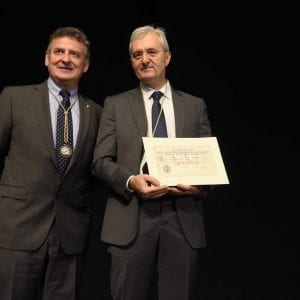 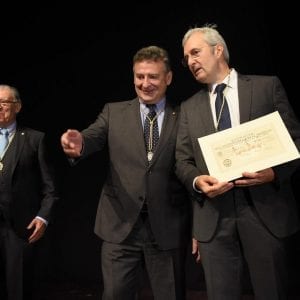 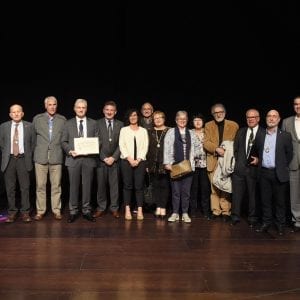 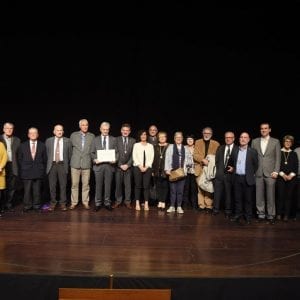 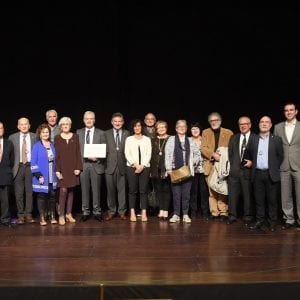 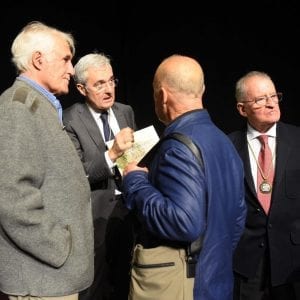 The Tolosa Choral Festival is suspended