…bizitzEKO!, a very special workshop within the framework of Titirijai 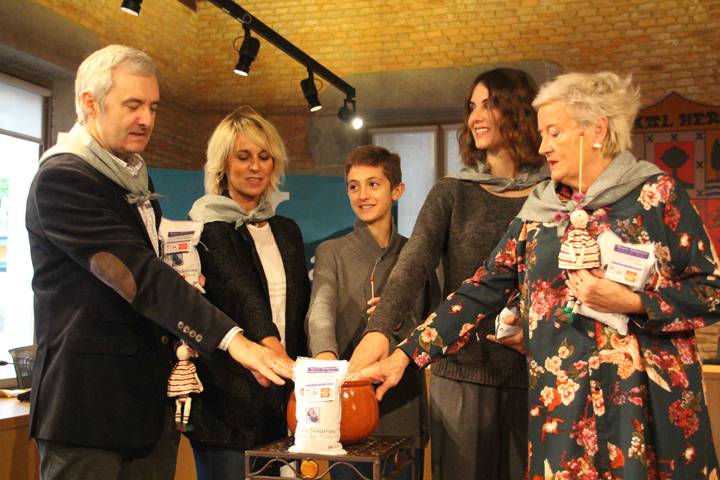 The Brotherhood of the Bean of Tolosa has named the CIT as a honorary member together with the journalist Ana Urrutia, the cook Edurne Trancho and the group of traditional dances Udaberri Dantza Taldea. Another appointment that is given by the 50th anniversary that the CIT is celebrating during 2017. In the act, Julián Lacunza received the handkerchief, a Mariona and a sack of beans.