Tickets of the 51st Tolosa Choral Contest on sale 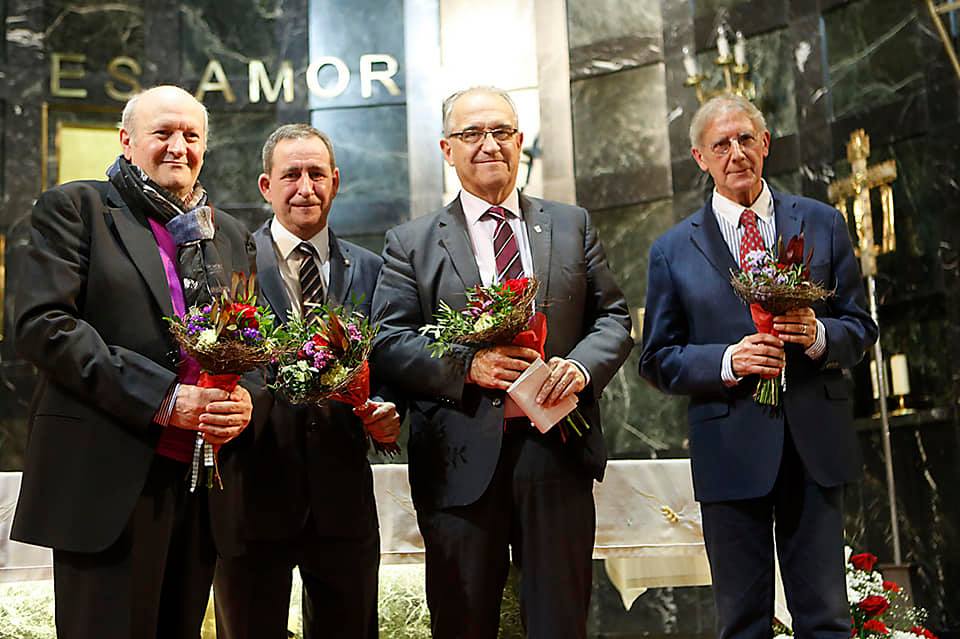 On October 25, at 8:00 p.m., the XXV International Choral Cycle of Navarre was inaugurated in the Parish of San Francisco Javier in Pamplona, which was attended, among others, by the director of the Choral Competition of Tolosa, Luismi Espinosa. Next to Espinosa was the person in charge of the Navarrese Cycle and at the same time President of the Navarra Choir Federation, Carlos Gorritxo; the Mayor of Pamplona, Enrique Maya, and the recently awarded Prince Viana prize for culture, Tomás Yerro.

The ties that unite this Choral Cycle of Navarra and the Tolosa Contest are very close since, since its origins, the Navarrese have been nourished by the choirs that annually attend the Tolosarra Contest that, this year, celebrates its 51st edition. 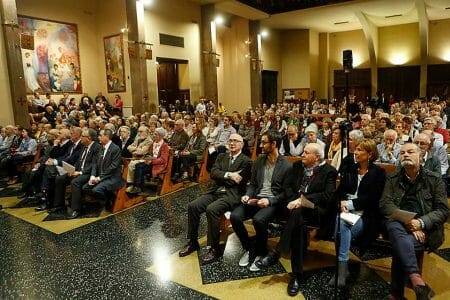